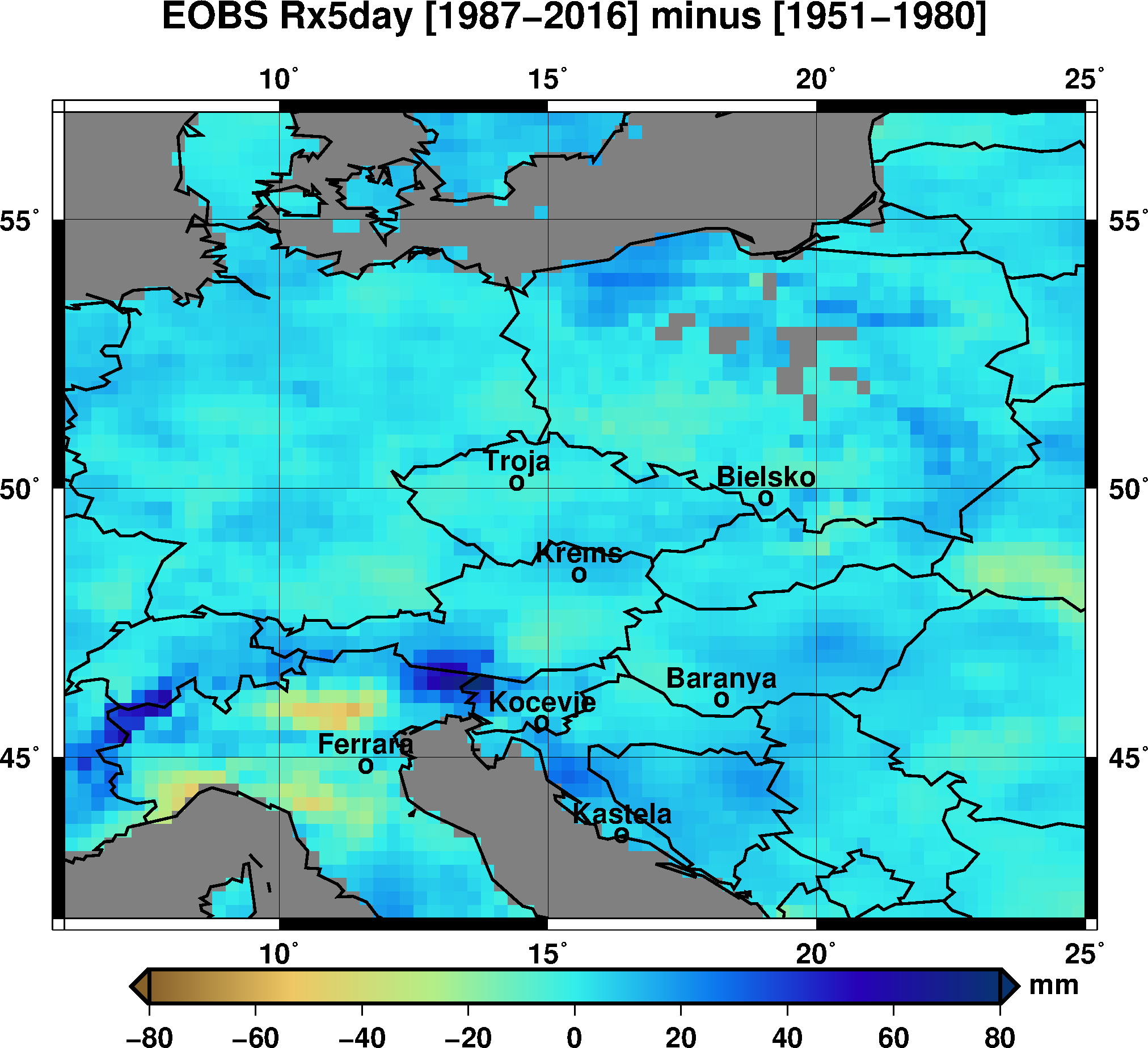 An article published in the International Journal of Disaster Risk Reduction presents an innovative method to help assess the risk of cultural heritage exposed to extreme hydrometeorological events related to climate change. The system was designed and developed as part of two Interreg Central Europe Projects coordinated by the ICNR-ISAC of Bologna - ProteCHt2save and Strench. In order to improve the resilience to calamitous events, the preparation is the decisive action in the management of cultural heritage sites and the tool realized supports concretely the operators of the public and private sector

Cultural heritage is increasingly exposed to the disastrous effects of extreme events linked to climate change such as floods and heavy rains. Unfortunately, despite being of great importance, not only for its cultural value, but also for related socio-economic aspects, this sector is still not exhaustively considered in the Strategies for Disaster Risk Reduction (Sendai Framework) and the National Climate Change Adaptation Plans (Pnacc).

Recently, the researchers of the CNR-ISAC in Bologna, are engaged in achieving this inclusion both in the national context, with participation in the Snacc (National Climate Change Adaptation Strategy), and at European level with the participation in two Interreg Central Europe Projects: ProteCHt2save (Risk assessment and sustainable protection of Cultural Heritage in Changing Environment) e Strench (Strengthening resilience of cultural heritage at risk in a changing environment through proactive transnational cooperation).

Thanks to the collaboration with the Institute of Theoretical and Applied Mechanics (Itam) and the Donau-Universität Krems (Duk) an innovative method has been developed to assess the risk of cultural heritage exposed to extreme hydrometeorological events related to climate change.

Within a WebGIS platform, risk maps have been developed at territorial level, with ∼ 12 km spatial resolution, based on the outputs of climate models, and on the assessment of the vulnerability to scale of the building based on the physical and management criticalities of the built heritage. The results are analysed and discussed for two pilot sites in Central Europe which are highly susceptible to flooding and which in the past repeatedly tackled the issue of strengthening the resilience of their cultural and natural heritage: Prague - Troja (CZ) and Krems - Stein (AT).

“The analysis shows a general increase in the investigated areas of the climate index (R5xday) used for heavy rainfall in the far future (2071-2100) in the pessimistic scenario (RCP8.5), highlighting a high likelihood of flooding risk. The buildings selected in the pilot areas present a high degree of vulnerability, mainly due to a lack of a maintenance plan and a significant susceptibility of the structures to water impact,” explains Alessandra Bonazza coordinator of the Projects and first author of the paper. The developed tool has been designed to improve mitigation capacities to the impacts of climate change and natural risks on cultural heritage sites, including monumental complexes, historic buildings and archaeological sites, small mountain villages and historic gardens, in urban and coastal areas. Preparedness turns out to be a crucial step in the management of the sites for enhancing their resilience to calamitous events.

Link to the paper 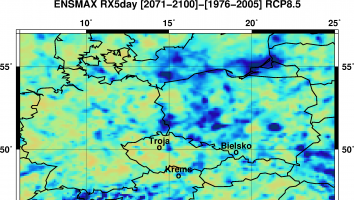