In the last 40 years in Italy the air is less polluted. 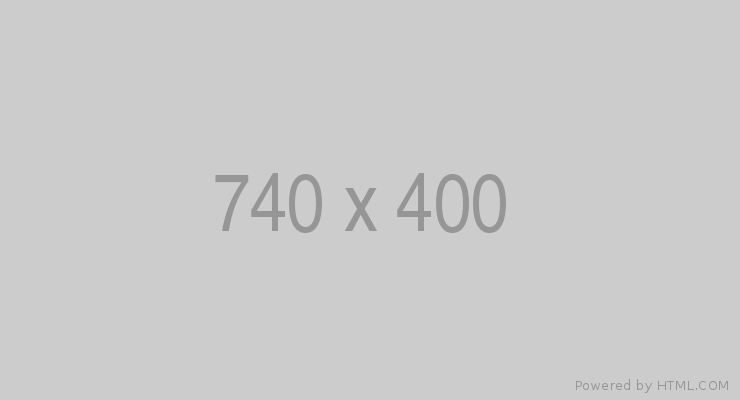 In the last forty years the atmosphere in Italy has become transparent, and the air can be considered "cleaner": these are the conclusions reached by a group of researchers from the Department of Environmental Sciences and Policies of the University of Milan and the Institute of Atmospheric Sciences and Climate of the National Research Council (CNR-ISAC), recently published on Atmospheric Environment.

The researchers of the Milan University and of the CNR-ISAC have used the data of a meteorological variable that had never been exhaustively studied in Italy, i.e. the horizontal visibility in the atmosphere, a variable very conditioned by the level of atmospheric pollution. The horizontal visibility is important in several areas including air traffic, so that it has been continuously monitored for many decades in all the stations of the Meteorological Service of the Air Force, where a trained operator evaluates, through a series of reference points, which is the maximum distance at which an object is visible.

The research discusses the evolution of the frequency of days with a "clear atmosphere" (i.e. with visibility greater than 10 and 20 km) in various areas of the Italian territory over the 1951-2017 period. This frequency has significantly changed in all the considered areas and the biggest changes have occurred in the most polluted areas of the country, such as the Po Valley, where the frequency of days with visibility above 10 or 20 km has more than doubled in the last 40 years.

In Italy, as in other developed countries, emissions of pollutants dramatically changed in recent decades and, after a rapid growth in emissions in the 1960s and 1970s, due to the fast economic development of that period, followed an equally rapid decrease thanks to a series of regulations implemented to reduce air pollution in our cities.

"The analyses carried out have therefore highlighted in a very effective way the great success that has occurred in Italy in the fight against air pollution -, comments Maurizio Maugeri, professor of Atmospheric Physics at the University of Milan - However, we must not forget that we can and must do even more to complete the recovery path that the visibility data in the atmosphere document so effectively. "

Another aspect of great importance of the analyses is that they highlight very effectively the link between the levels of atmospheric particulate matter and the transparency of the atmosphere. "Emissions of pollutants that contribute to atmospheric particulate, in addition to damaging our health, in fact interact with solar radiation reflecting it towards the space causing a cooling of the earth's surface and, therefore, an effect which is opposite to that of climate-altering gases, such as carbon dioxide ", adds Veronica Manara of CNR-ISAC.

The increase in the atmospheric aerosol content which continued until the early 1980s has therefore partially hidden the increase in temperature caused by increasing concentrations of carbon dioxide. In recent decades, on the other hand, thanks to emission regulation policies, the progressive reduction of aerosols has led to an increase in solar radiation that reaches the ground "unmasking" the true effect of greenhouse gases. In fact, while between the 1950s and the end of the 1970s the temperature in our country remained almost constant, from the 1980s to the present it has grown by almost half a degree every decade.