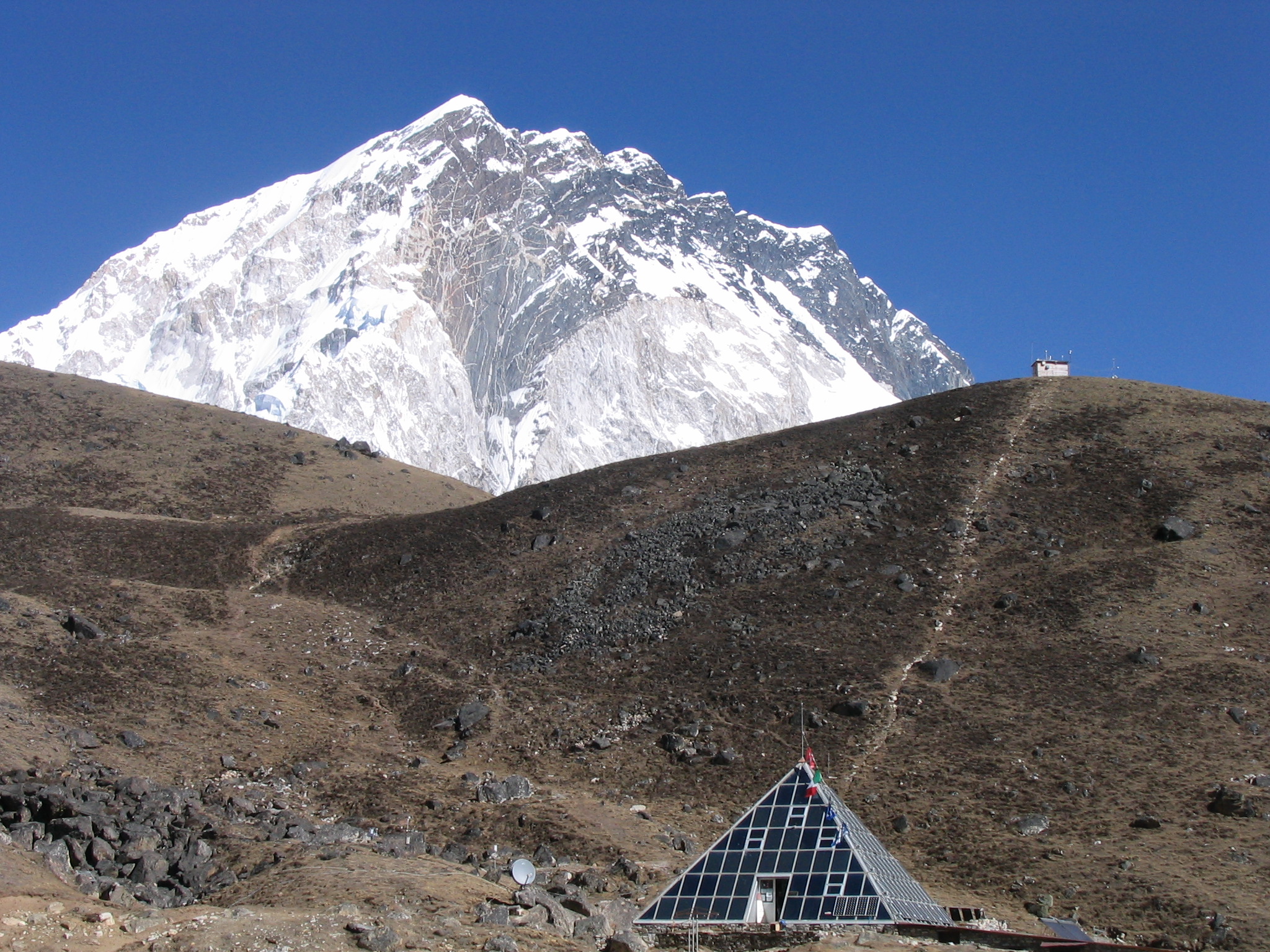 The results of a research on new particle formation at the Nepal Climate Observatory at Pyramid have been published in the journal Nature Geoscience. We observed that large amount of new particles can form in the Himalayan valleys from naturally emitted gaseous precursors and can be transported to high altitudes by the mountain winds and injected into the upper atmosphere. For the first time, this study shows that particle precursor gases are organic compounds emitted by vegetation at lower altitudes.

During transport along the valley, these gases are transformed by photochemical reactions into compounds of very low volatility, which rapidly transform into a very large number of new aerosol particles. These are then transported into the free troposphere, a region of the atmosphere with very low human influence. We can therefore think the whole Himalayas as an ‘aerosol factory’ that continuously produces a large amount of particles and then directly injects them high up into the atmosphere above the Everest”. From these observations, we estimated that wind transport can increase the number of particles by a factor of two or more. These new observations are therefore important to better estimate the pre-industrial concentration for aerosols in this large region. 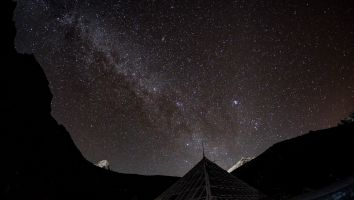