at the Concordia Station, DomeC - Antarctica

Radiometric Observatory in collaboration with ISP
The ISAC institute plays a role in performing accurate and continuous surface radiation measurements, with the establishment of the BSRN network (http://www.bsrn.awi.de/)

LIDAR Stratospheric Observatory Contact M.Snels
The lidar observatory at Dome C consists of a Rayleigh lidar measuring two orthogonal polarizations at 532 nm from about 9 km up to 40 km and the backscatter signal at 1064 nm up to 30 km. It also measures the Raman scattering of molecular nitrogen up to 30 km. The measured quantities allow the study of polar stratospheric clouds (PSC) which are important for the heterogeneous chemistry in the stratosphere and in particular for the processes involving ozone destruction. The occurrence of PSCs has been compared with satellite (CALIPSO) based lidar measurements and has been used to refine the PSC classification. Lidar measurements of PSCs provide essential data for Chemistry Climate Models (CCM). Recently a tropospheric channel with cross polarization has been added, allowing for the study of clouds below 10 km. The same lidar system has been previously deployed at McMurdo, and was active from 2004 to 2010. Operative during the Antarctic winter (June- September). 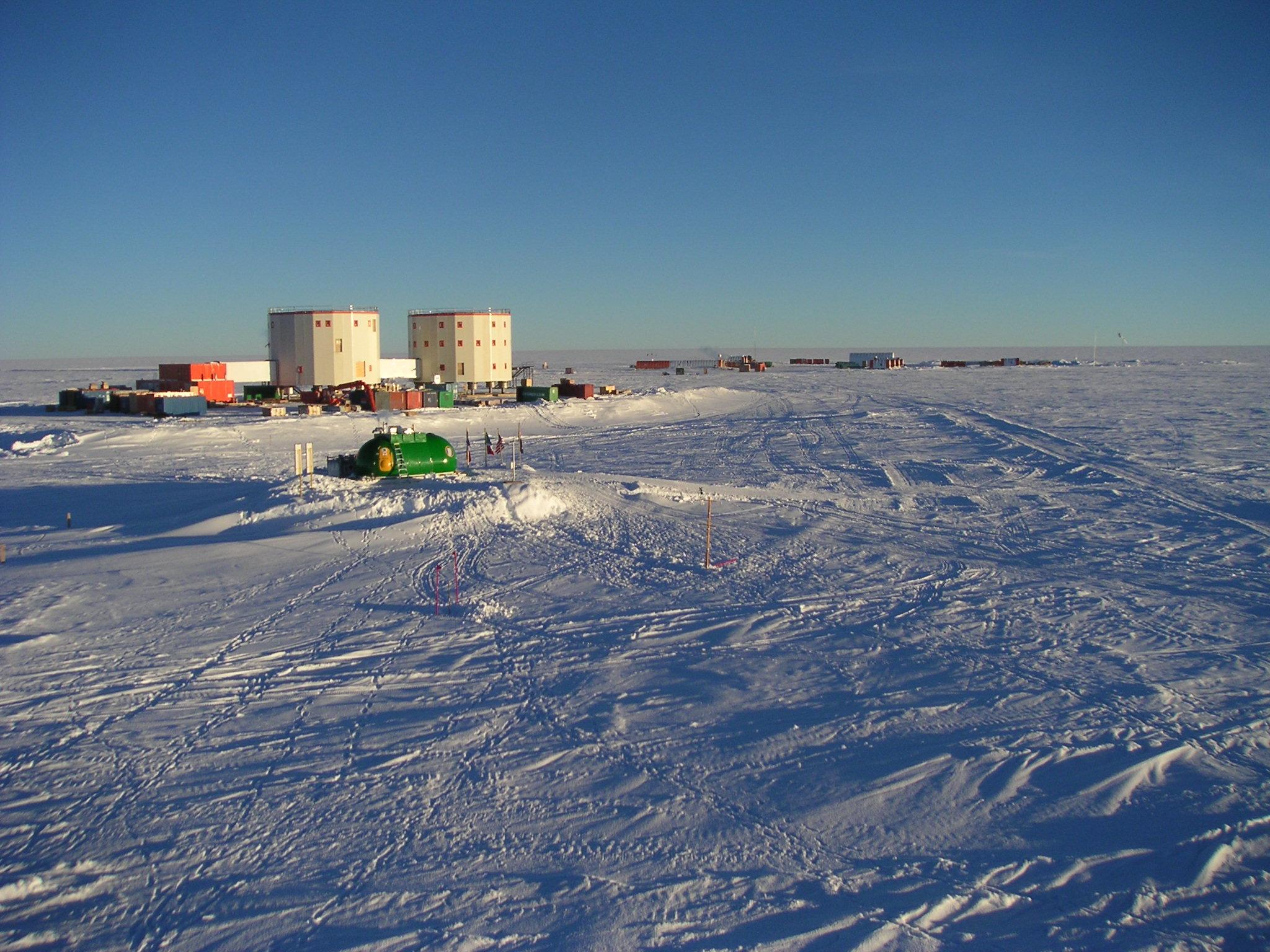 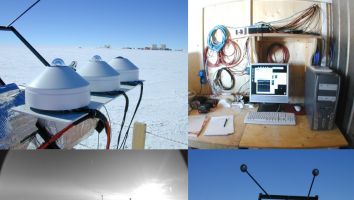 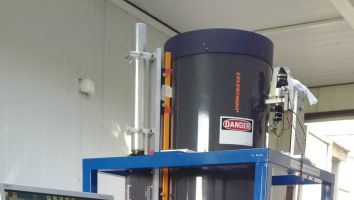 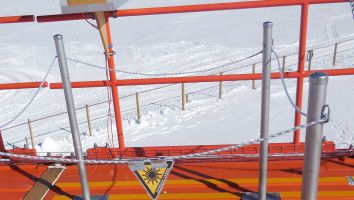